WWE superstar Mansoor had some memorable and emotional moments with his family in the desert as he returned to his native Saudi Arabia.


The Saudi-born superstar is in Riyadh to meet young local students and athletes for a series of activities. 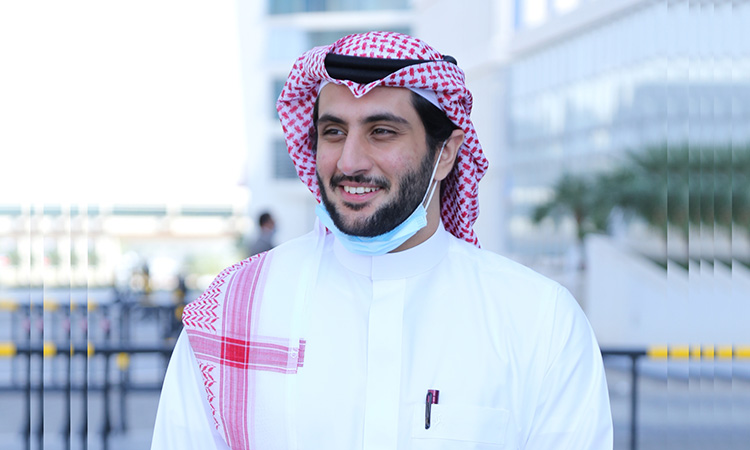 “It has been a very emotional and uplifting experience to return to Saudi Arabia after such a challenging year for everyone on pretty much every level,” he said.

“I have not been able to see family and friends and so returning to Riyadh for this reunion was overwhelming,“ and it has been incredible to start my trip with such joy. 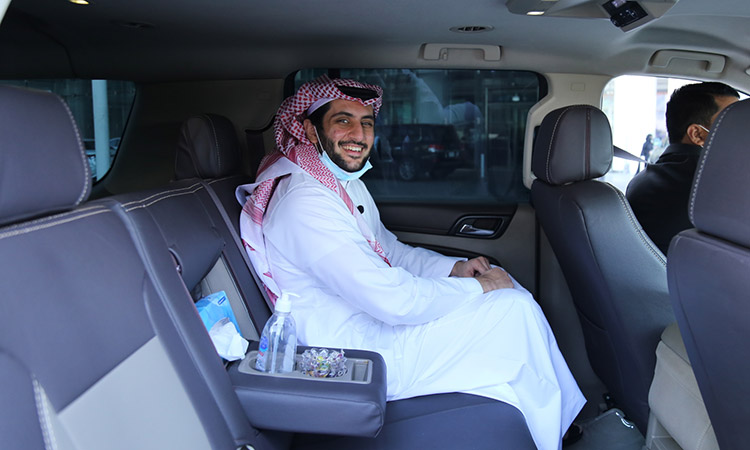 Mansoor earned a WWE contract after impressing during the KSA Tryouts in 2018.

“We played soccer, enjoyed a huge family lunch and I also got to learn more about the changes that are happening here and how my friends and family have such a positive outlook for 2021.

“They also couldn’t wait to hear the latest on my WWE journey which has seen me work harder than ever to get where I need to go.”

Mansoor earned a WWE contract after impressing during the KSA Tryouts in 2018.

The standout moment of his career so far was when he won the largest Battle Royal in WWE history at the Super ShowDown event in Jeddah in 2019.

Since then, he has performed at two more live events in KSA, apart from cutting his teeth on shows such as NXT and 205 Live, competing against some of WWE’s most talented rising stars.