2 arrested for pushing man in canal, making fun of him

Saudi Arabia’s commitment to BEPS will shore up investor confidence


In 2014, the G20 countries, which include Saudi Arabia, mandated the Organization for Economic Co-operation and Development (OECD) to set up the Base Erosion and Profit Shifting [BEPS] project to combat tax avoidance by multi-national groups.

2228 Views | the publication reaches you by | Saudi Arabia Today


These two “techniques” have been used by global companies to reduce their overall tax burden by inflating their income in countries with no or low taxation (profit shifting) and increase their expenses in countries with higher tax rates (base erosion).

In 2015, the OECD identified 15 action points that countries should consider when facing BEPS.

It created the “Inclusive Framework” in 2016 that allowed any country to participate and commit to the objectives of the BEPS project, in order to enhance transparency and encourage collaboration. 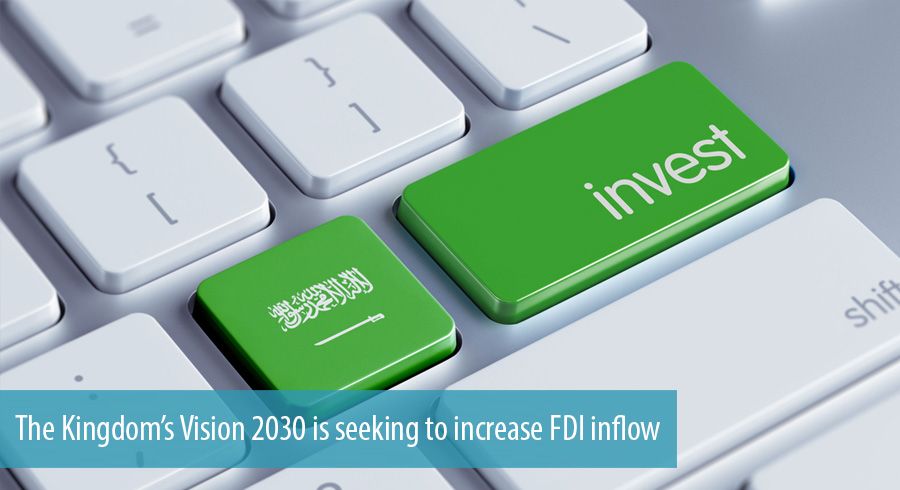 Currently, the BEPS Inclusive Framework has more than 135 member countries.

The BEPS projects led to significant changes in the Model Tax Convention (e.g. principal purpose test before granting treaty benefit). In order to apply these changes to already existing double tax treaties, the OECD developed the Multilateral Instrument (MLI). When signing the MLI, countries can select to which of its existing double tax treaties it wants to apply the BEPS adjustments.

The fact that Saudi Arabia seeks all its existing treaties to be covered by the MLI shows a strong commitment towards the BEPS project. Currently, the application of treaty benefits in the Kingdom is not a straight forward exercise. The MLI will lead to a unified language across all treaties that should lead to a more unified approach of granting treaty benefits. Multi-national and local companies will benefit from more legal clarity around the application of the double tax treaties.

Cross-border payments originating from Saudi Arabia are subject different tax rates depending on the nature of the payment (e.g. dividend, loan fee, royalty, etc.). However, in any case, the payor is responsible for submitting the relevant tax to the Saudi tax authorities.

“The Kingdom’s Vision 2030 is seeking to increase foreign investments into the Saudi economy. The commitment to BEPS will aid in shoring up investor confidence.”
– Wadiah Abu Nasr, KPMG Saudi Arabia

Currently, no consensus has been reached on either method, but certain countries have started with unilateral measures (e.g. digital service tax).

Hence, companies must understand the impact of BEPS to their business by appointing dedicated tax professionals. Such BEPS assessment will allow the management to take an informed decision on which changes it wants to implement related to the business model or the internal organisation.

Another important aspect of BEPS is the increased documentation and transparency requirements: Saudi Arabia has introduced Transfer Pricing documentation rules and country-by-country reporting. Companies need to assess whether their current IT infrastructure can cope with these additional requirements.

As a specialised tax consultancy, KPMG can help with a technology assessment that also considers the capabilities of existing resources and which tools could help the company on its digital transformation journey.

The Kingdom’s Vision 2030 is seeking to increase foreign investments into the Saudi economy. However, foreign investors nowadays require full commitment to compliance.

These strategic investors neglect countries that do not offer full transparency and are not aligned with international exchange agreements (e.g. FATCA).

It is, therefore, paramount that Saudi Arabia is not only committed to the BEPS project, but has already taken action on implementing certain measures to ensure investors’ confidence.