Rapper Kanye West is now a billionaire thanks largely to the basketball shoes bearing his name that he developed with Adidas, Forbes magazine said Friday.

98 Views | the publication reaches you by | Saudi Arabia Today


The rough figure of the wealth of Kim Kardashian’s hubby is $1.3 billion, the magazine said in announcing the musician is now on its list of people worth at least $1 billion.

The 42-year-old, Chicago-born rapper’s Yeezy footwear often sells for more than $200 a pair in the United States and elsewhere.

West was associated with Nike for years but broke away in 2013, lending his name to Adidas as they launched their first shoe together in 2015. 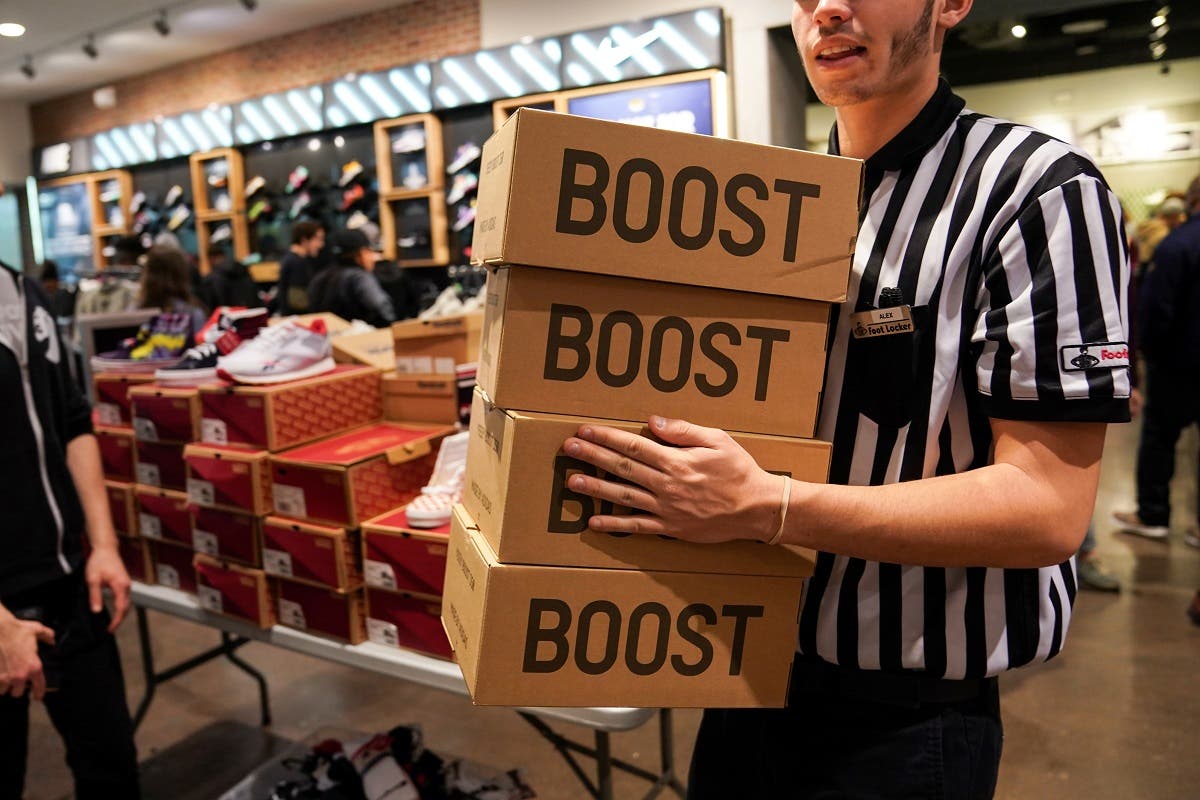 A Foot Locker employee retrieves boxes of Kanye West’s Yeezy shoes in King of Prussia mall on Black Friday, a day that kicks off the holiday shopping season, in King of Prussia, Pennsylvania, U.S., on November 29, 2019. (Reuters)


Forbes said that for years West has been pressing the magazine to be listed as one of its mega-rich but that it declined, for lack of proof.

The magazine said tongue in cheek that for years it had applied what it called the Trump rule to West: “take whatever the future president insisted he was worth, divide by three, and start honing from there.”

Much of the rest of West’s wealth comes from real estate he owns, the magazine said.

West is the second American rapper to make the Forbes list after Jay-Z, who made the cut last year.